Price. The iON Air Pro 2 is currently $249, and for this you are getting a better camera for less money than the GoPro Hero3+ Silver.

If you are looking for the underdog action camera that can take on GoPro, meet the iON Air Pro 2.

Best For…We haven’t yet found a situation that this camera isn’t best for or can’t adapt to. I might not lend it out, so maybe it’s NOT best for friends or kids. But everything else is fair game.

Video Quality. Dynamite. As you can see below, the quality is excellent in a vacuum and can stand up next to any other camera.

Communication. High marks. It vibrates/buzzes when it starts recording. It vibrates to let you know it stops. It vibrates when it’s taken a photo. It will stay on for two minutes after you stop recording, just in case you want to capture something else. After that two minutes, it will buzz to let you know it is going to sleep. All of this on top of green and red lights indicating the power is on and is recording. You never have to guess what it’s doing, because it lets you know. Like the teenager you wish you had.

0 to 60. This is where the iON Air Pro 2 really shines, from our perspective. No other camera can go from cold to hot as quickly (and as easily) as the Ion. In 2 seconds, this camera is recording. This is helpful in the ski world, and would no doubt be helpful in other family applications.

Photos. The Air Pro 2 takes high-quality photos, as good as any other action camera. It is a slightly more difficult task to take photos with the iON because of its shape. It’s difficult to hold it with two hands and likewise difficult to press the button without moving the whole camera. It’s not the biggest crime a camera has ever committed, by any means, but something to note. 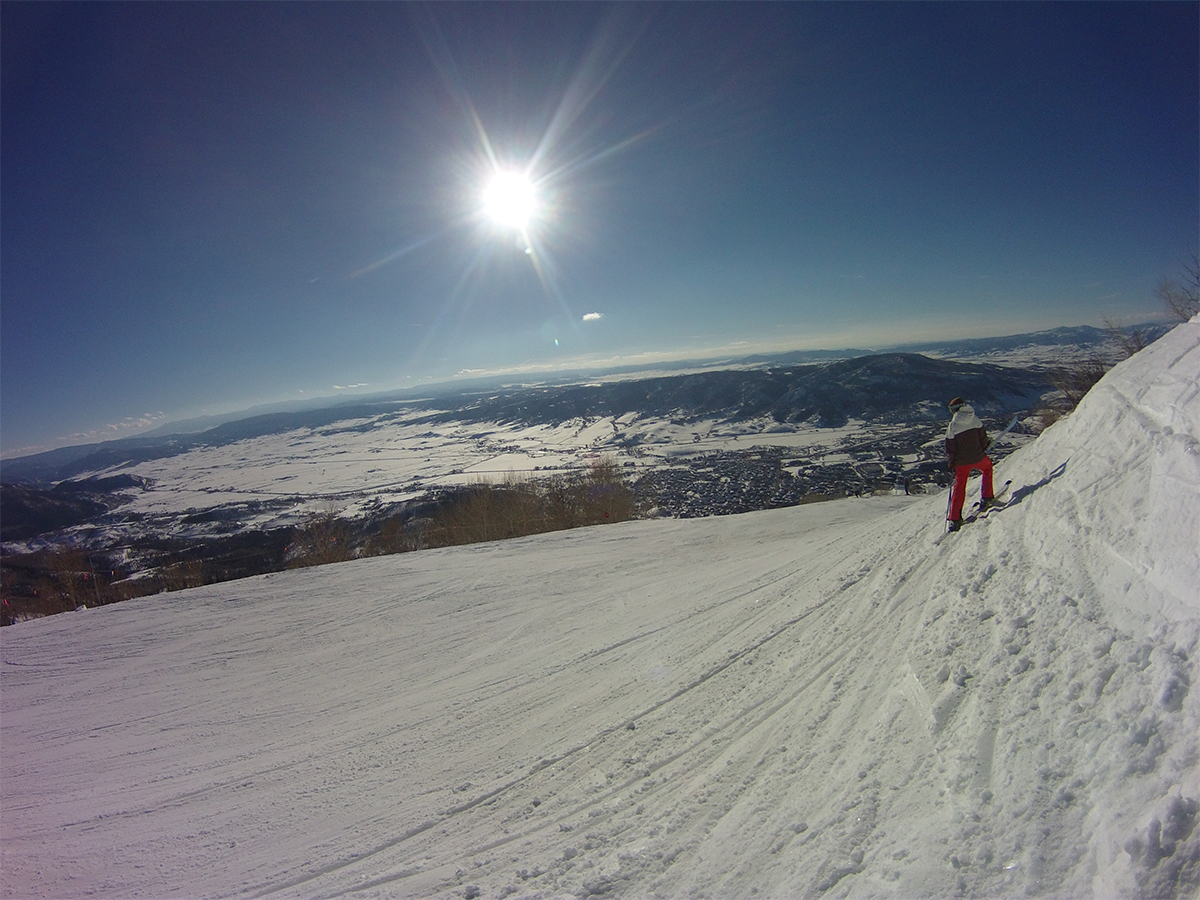 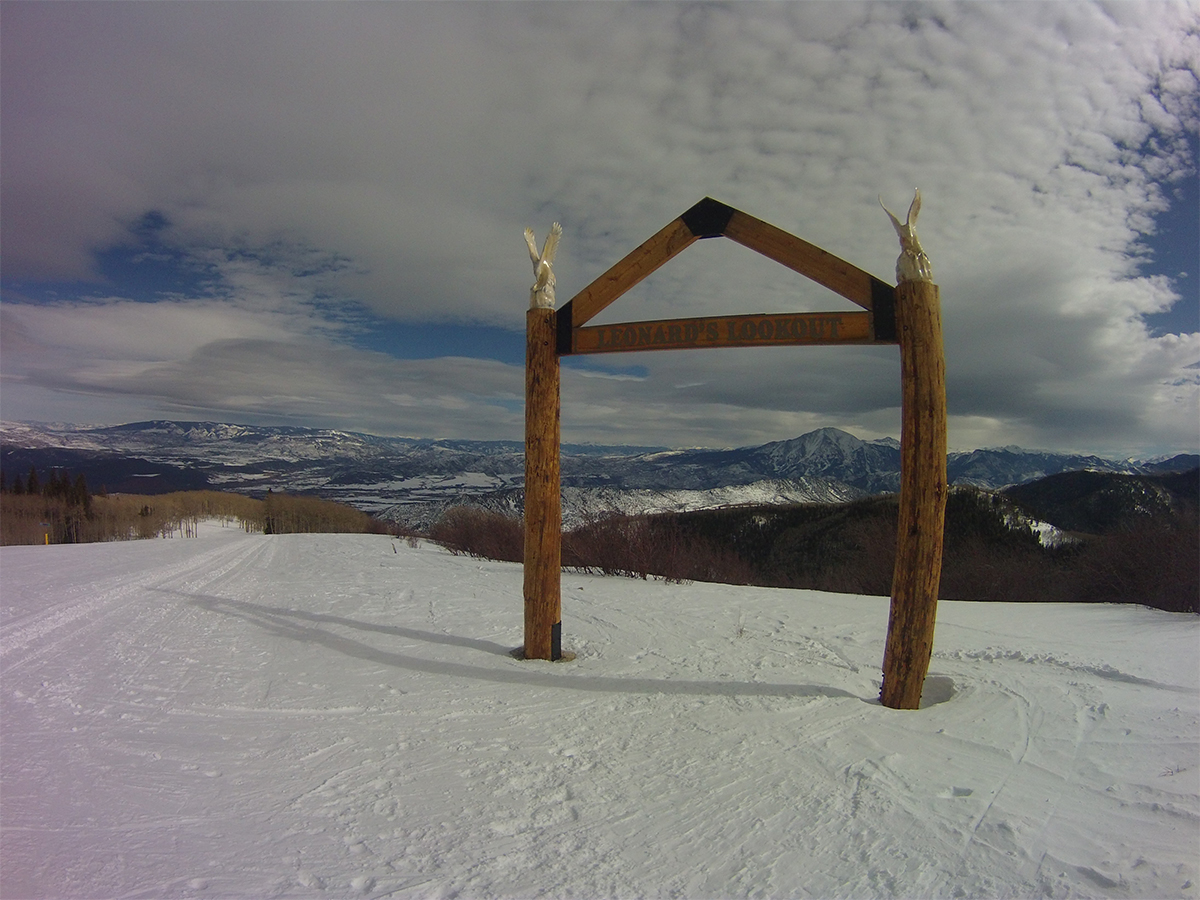 Battery Life/Charging. As good or better than any of the other cameras that we tested. After 10+ hours of recording (read: battery has been used a bit), we can still get about 110-125 minutes from a full charge. Charging usually takes around two hours, which is pretty standard with the others, though maybe a touch faster.

Ion really sensed this consumer need, and in their iON Adventure model, they have a “vibration sensor that automatically starts and stops recording when it senses motion, ensuring that users won’t miss the “big moment”.

Handling. Great. I like to keep a camera in my pocket and shoot when I find stuff to shoot, and with its sleek shape, it is easy to draw from my pocket, and flip the switch with gloves on.

Toughness. The iON has and aluminum shell with some rubber covers, and most importantly, it is waterproof out of the box. There is no other case required. We haven’t taken too many spills with our cameras, but we have tossed them around a lot—in and out of bags, on helmets—and still don’t have a scratch or a nick on it.

Mounts. The mounts are pretty great, and do all of the things—in all of the ways—that you expect. You do need to carry an added little wrench piece on your keychain, but the upshot of this is that you are certain that everything is locked down tight and isn’t going to rattle around and make the footage terrible.

Software/Support. They have an app, which will let you change the settings, check the battery life, create albums, use your phone as a remote, etc. It is the most function app we have seen, though the design is cooler on others. However, we rarely use these. We usually shoot and then see what we got later once the footage has been backed up on the computer. They are nice to have, but we honestly never use them.

Other Products. The Air Pro 3, which just debuted, is $349. They also have an earlier version, and then three other action camera models on the shelves or coming soon. Plus, several other mounting options, adhesives, and Wi-Fi kits.

Brass Tacks: Quickest get up and go, best communication, best other product options. Best camera out there.

We had four cameras with us at all times. The iON is the one we would fight over, the one we would use the most when we had shot everything we needed for the day, and it was the one that lasted the longest in the field. It’s our choice for us and you.